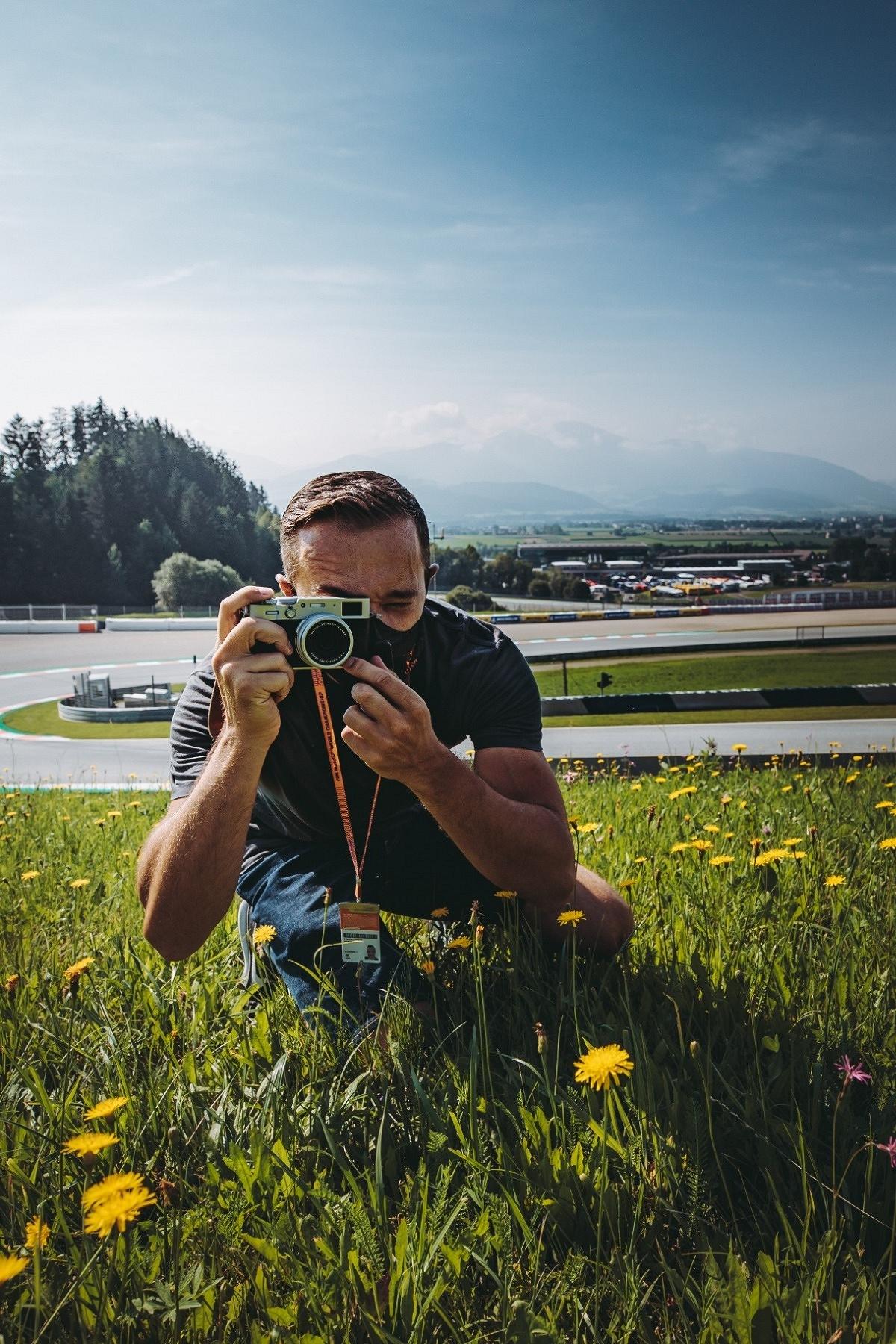 Polarity Photo, also known as Rob Gray, is one of the most creative and distinctive emerging photographers working in the MotoGP FIM World Championship – the F1 of motorcycling. The twenty-round Grand Prix series takes place in sixteen different countries, and the pace, physics and close proximity of the sport makes for a challenging but thrilling spectacle for photography.

Rob is based in London UK, but is commissioned around the world to shoot for race teams, manufacturers, magazines and commercial brands.